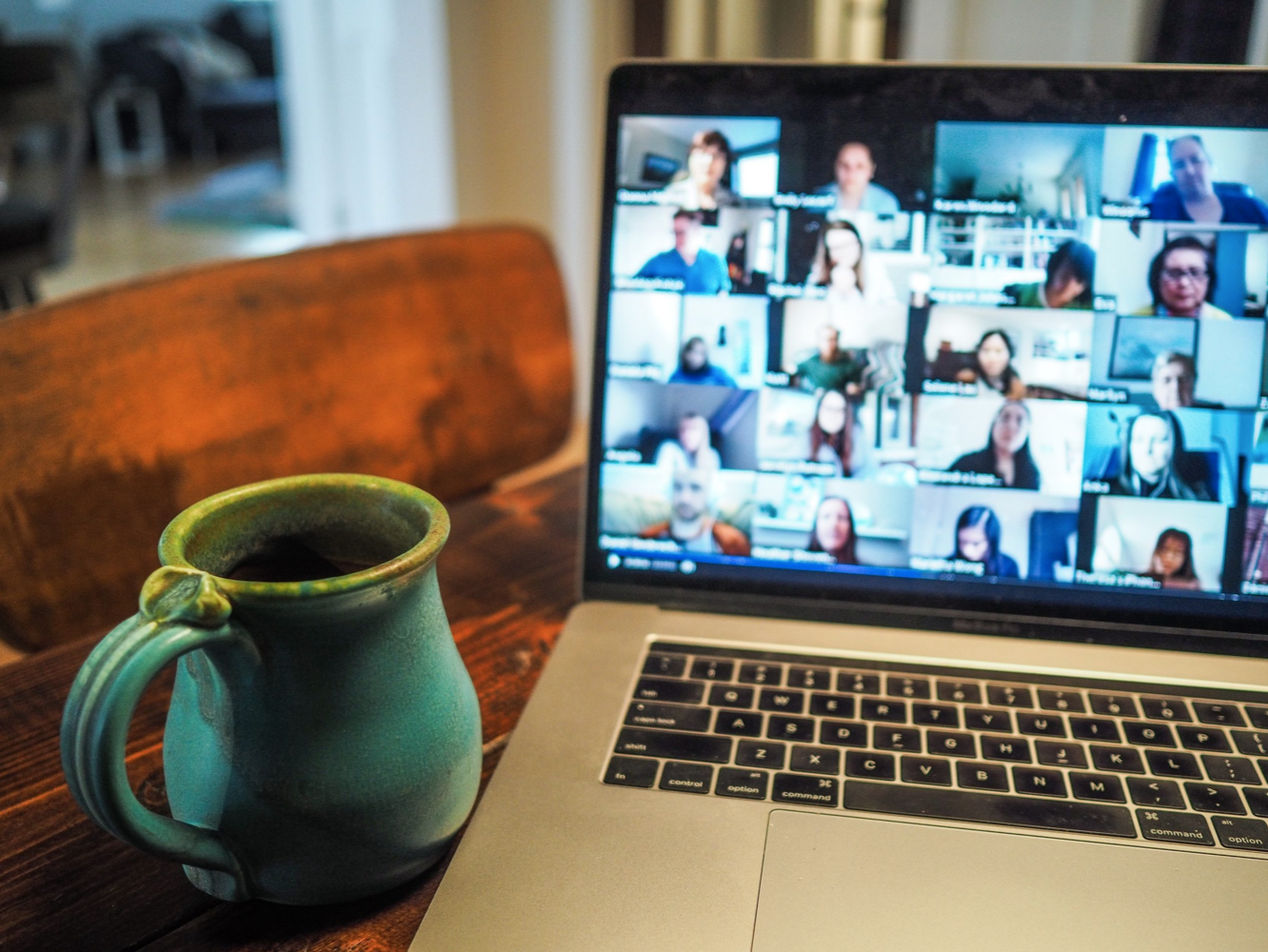 Measures to reduce air traffic in a just way

This webinar is intended as a space of strategic discussion for campaigners and groups working on aviation: Should our campaigns focus on reducing demand through higher prices for aviation by taxing kerosene, tickets, or frequent flyers? Or should we rather push for limits to short haul flights, airport capacity, or even personal flight contingents? Or both?

We want discuss pro’s and con’s of taxes and limits, taking into account the implications from a justice perspective, the effects on the climate, and the feasibility of the measures. Which demands are currently, in the Covid-19 situation, the most viable ones?
After some short inputs, there will be time for the participant’s experiences and perspectives. In case you want to prepare, find summaries of taxes and limits on flights in the report “Degrowth of Aviation“.

What are the implications from a justice perspective?
Price instruments like kerosene and ticket taxes can lead to fewer people being able to afford flying, while the wealthy can continue with their jet-setting habits. At the same time, there’s a big tax injustice when comparing different modes of transport, with aviation receiving high indirect subsidies through tax exemptions. There’s also the question of global justice, effects on the Global South, and scales where it could be implemented.

What are the effects on the climate?
A kerosene tax could reduce the privileges of aviation – but it depends on how high it is in order to have a real effect on demand. Banning short-haul flights doesn’t have a high climate impact, with long haul flights consuming most emissions – but it might help shifting mindsets and therefore reduce aviation on the longer run. This might be similar with shutting down regional airports.

What is the feasibility of the measures?
A kerosene tax has been demanded for decades, but the aviation lobby has so far succeeded in spreading the lie that this is illegal. In the EU, a kerosene tax might be difficult to achieve on an EU level, but bilateral agreements could be enforced. Ticket taxes are in place in many countries, but too low – they could be raised and combined with a kerosene tax or/and other measures. The feasibility of a frequent flyer levy or air miles levy is still being researched. Moratoria on airports are mostly fought through on a local level – is it possible at bigger scales? Which laws would allow for limits of airports or flights? Which allow for a modal shift to the railway?

What is currently, in the Covid-19 situation, the most effective demand?
If tax-payer’s money saved the aviation industry, then the industry has to start paying taxes – this demand could work for a public campaign. Others argue that taxes on the industry would hurt the industry too much in times of crisis, which is why such measures are even harder to achieve than before. The expansion of airport infrastructure is likely to be delayed for years – does it make sense to campaign on limits to airports, or is it a reason to not campaign on it? Has the experience of being grounded during Covid-19 possibly changed the public perception of the importance of flights – could limits on flights be easier to achieve now?