The aviation industry, government’s who regulate them, and frequent flyers bear most responsibility. 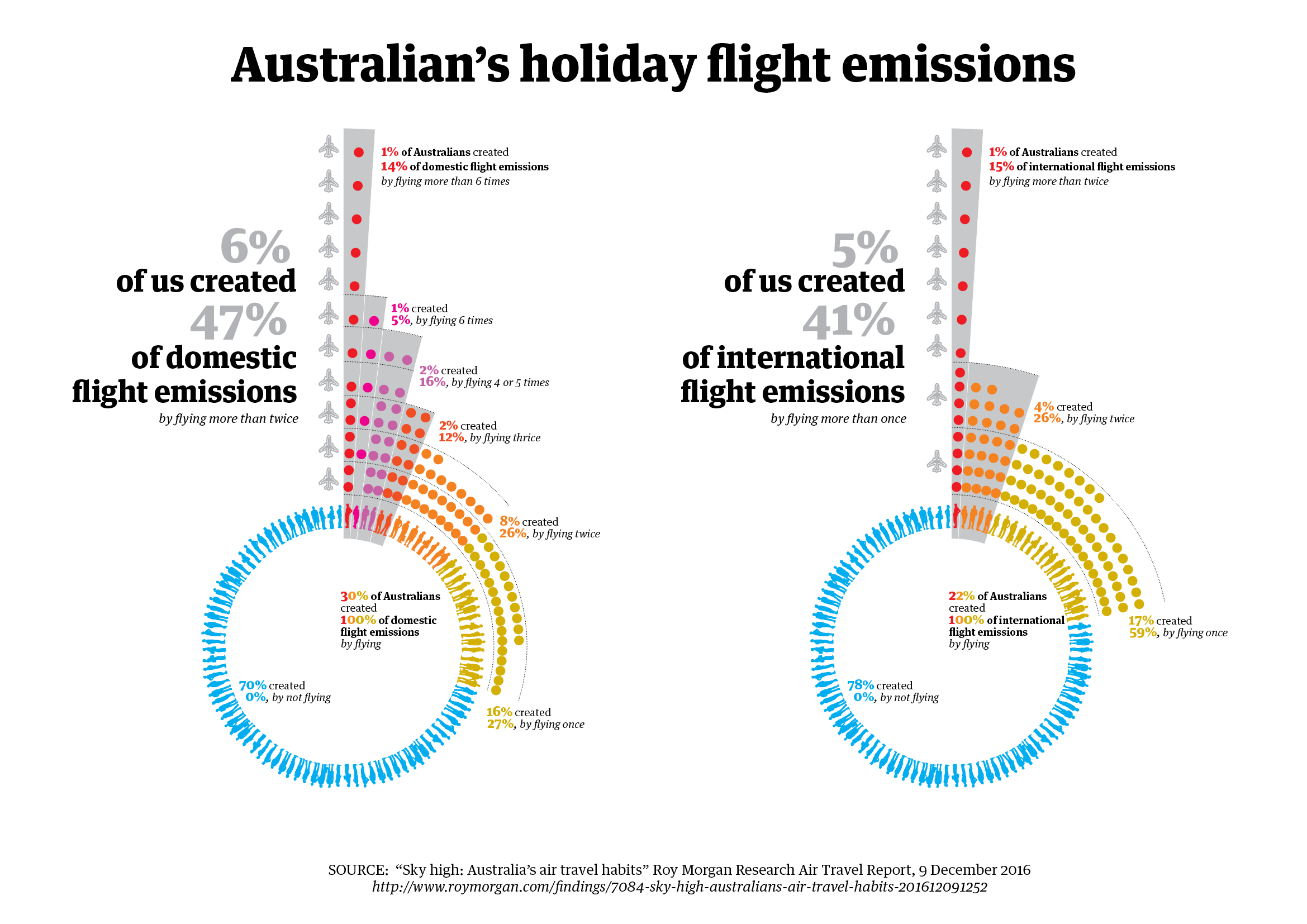 Globally just 1% of the world’s population accounts for more than half of the CO2 emissions from passenger air travel, according to a 2020 study The global scale, distribution and growth of aviation: Implications for climate change. The lead researcher says flying is ‘an elite activity’ in which very rich participants are given a $100 billion subsidy through not paying for the 1 billion tonnes of CO2 emissions they cause, according to a Transport & Environment report 1% ‘super emitters’ responsible for over 50% of aviation emissions.

A We Are Possible report, Elite Status: How a small minority around the world take an unfair share of flights, says “This pattern is repeated across the world, in countries including Canada, India, China and the Netherlands – as was the tendency for frequent flyers to have higher incomes.  This means that wealthier people  are disproportionately responsible for emissions that are already causing harm to people around the world, with impacts falling most heavily on poorer communities. Meanwhile, in almost all these countries, less than half the population fly each year.”

And those travelling by private jet are responsible for over eight times more planet-warming carbon emissions per person than comparable trips on commercial airliners, according to the report, Climate ‘stigma’ smudges gleaming image of private jets. 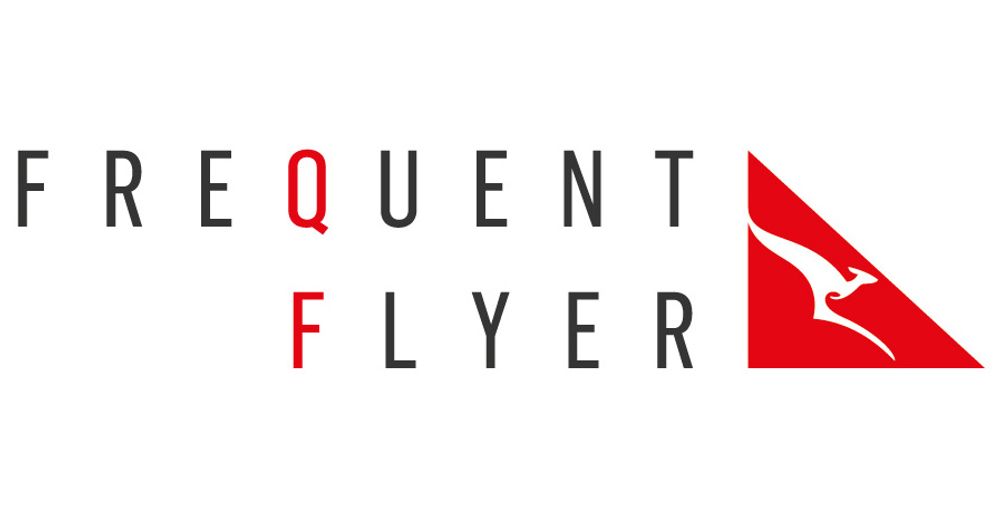 Frequent flyer programmes  – the most successful marketing scheme of all time – have contributed to the airline industry’s growth and the harms it causes. Stay Grounded asks, “In this age of climate breakdown, why is this marketing scheme which incentivises and normalises high carbon choices allowed to exist?”

“Frequent flyer programmes drive growth in aviation emissions and are funded by everyone regardless of whether they fly at all. Global inequality is staggering. The world’s wealthiest live the most carbon intensive, climate damaging lifestyles and the world’s poorest are most vulnerable to extreme weather patterns brought on by climate change. Nothing is more emblematic of global inequalities than flying.

“Frequent flyer programmes are a consumer-culture relic of our fossil fuel past, out of step with the societal and travel industry transformations necessary to stop the climate crisis and preserve a livable future. Ending frequent flyer programmes, which are the corrupt financial heart of most airlines’ business models, is a vital step in the necessary degrowth of the aviation industry.”