Why have aviation emissions been ignored?

Emissions are outside ‘Paris’. 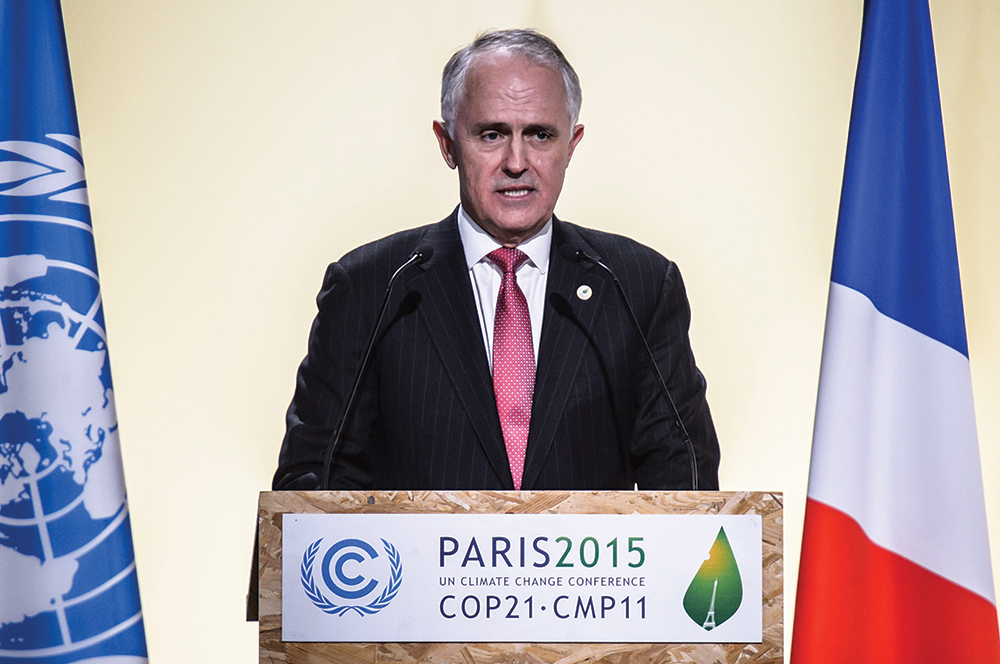 In December 2015, British newspaper The Independent reported: “One of the biggest gaps between the reality of our climate situation and the text of the Paris Agreement is in the absence of two sectors that are major contributors to the world’s greenhouse gas emissions. Shipping and aviation were referred to in the world’s previous climate change deal, the Kyoto Protocol, and were still referred to in the draft of the Paris Agreement until just a few days before it was signed. But they disappeared from the final text…”.

Continuing disagreement is in the interests of an international airline industry intent on avoiding constraints.