Why haven’t I been told?

Your disbelief is believable.

Nothing short of an immediate and drastic reduction in the 30+ million annual flights will prevent disastrous warming… this is our reality. 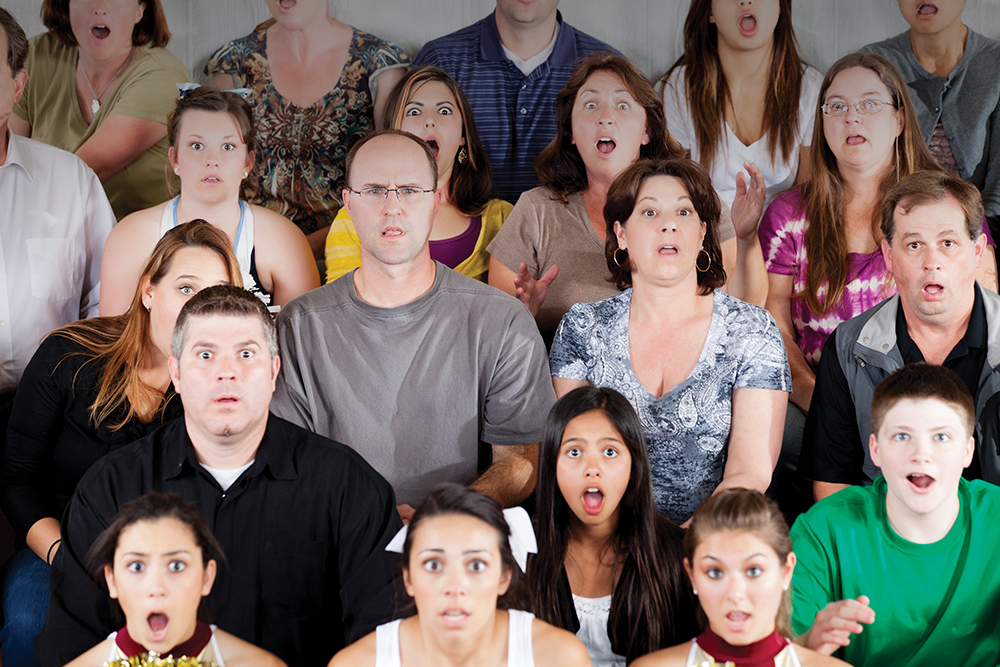 “Shite”, I hear you say, “that can’t be right.” It’s not surprising that you aren’t immediately persuaded to give up flying. After all, our world is about growth not limits, and technical solutions rather than difficult behaviour change.

But we do know that successfully communicating the seriousness of our predicament by telling the truth about dangerous threats, then mapping a path to safety by describing ways to overcome those threats, can motivate us to pursue effective action.

Our initial disbelief upon hearing the facts is nevertheless understandable if we have been mistaken, misinformed, mesmerised, misled, and misunderstood. 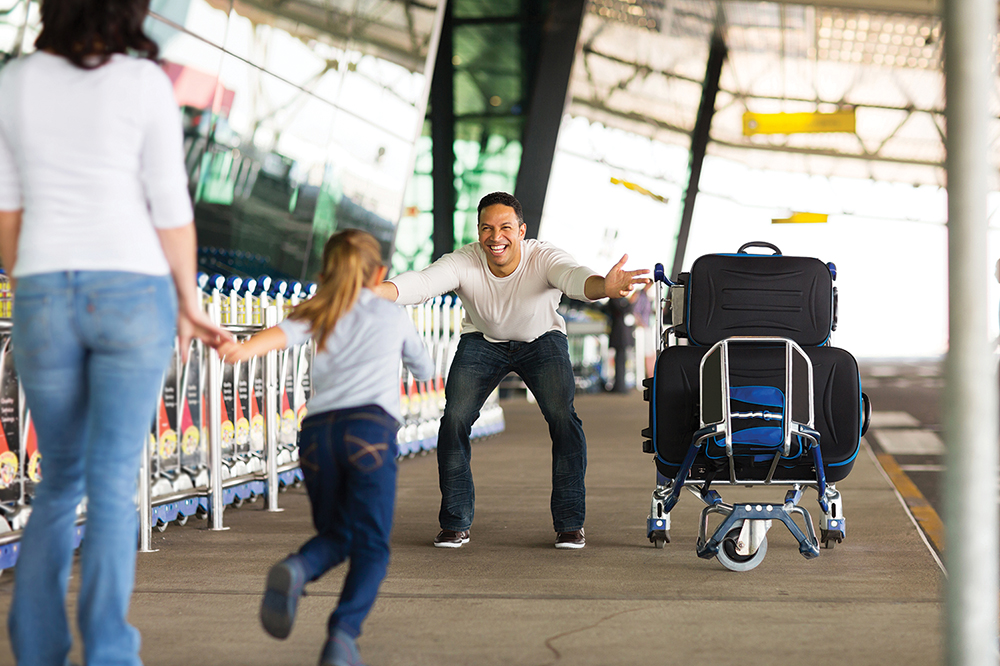 What we decide to do is generally shaped by our worldview. Our decisions are mostly consistent with our values. We’ve learned to value flying. We talk with our friends about it often. Everyone’s doing it. Even climate activists and the staff of environment NGOs fly. A UK study, ‘Green’ on the ground but not in the air, found “there was no association between individuals’ environmental attitudes, concern over climate change, or their routine pro-environmental household behaviours, and either their propensity to take non-work related flights, or the distances flown by those who do so”.

We see aviation, especially flying overseas, as normal, just like internet access, and a coffee in the morning — as something we can’t live without. Isn’t flying part of the trajectory of human progress?

Increased mobility is a key performance indicator for modern life. How can overseas travel be a problem when it can be so enriching? Haven’t we earned that European holiday? Don’t we need to visit family and friends overseas, to advance our business and education in foreign countries? What about the assistance we can deliver in developing countries? Are these motivations now being criticised? To acknowledge that flying is harmful challenges our sense of who we are.

Travel has been valued throughout our history. As an inquiring, social species we are drawn to adventure, to discovery. The classic stories of humanity are journeys, quests, meeting and overcoming adversity, moving from ‘poverty’ to ‘enrichment’, being transformed, losing then finding ourselves, and returning home.

In this sense we have been using flight as a means of self discovery. But what happens when the jet plane is no longer an enabler? What if it will not get us home safely? The way we travel, as individuals and as a society, has to change. 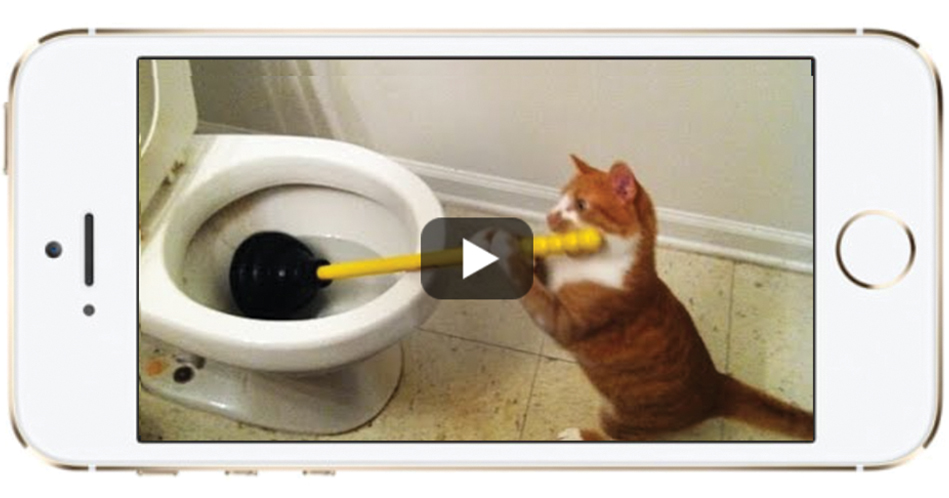 At the exact time that we need a commitment to a long-term project — keeping the planet safe for our grandchildren — we can find ourselves dazzled by the attractions of distraction. More ‘now’ and less ‘later’ can deafen our alarm at the existential threat we face. Both too much ‘virtual’ with its lack of physical limits and too little ‘natural’ can cause us to ignore the value of our life support systems. Too much ‘superficial’ and not enough ‘depth’ can distract us from the complex task at hand.

Getting by, keeping the family together, managing illness, work and financial stresses and other news — rising house prices, the exaggerated threat of terrorism, daily violence, and the many injustices to those of us with few means — can more than overwhelm us.

But since when has turning our backs been the best way to solve a problem? What do we call it when we fly in the face of danger? 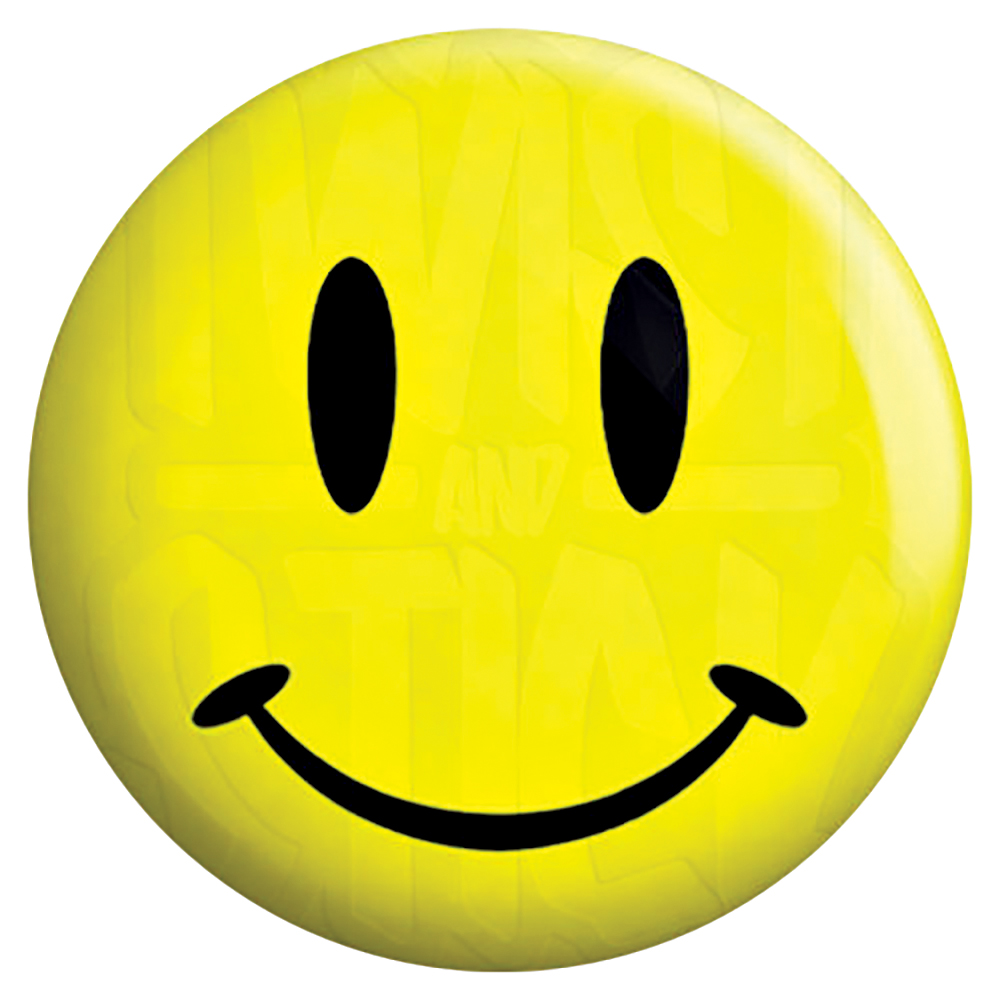 News on required climate change action comes to most of us from the established media’s interpretations of complex and often out-of-date climate science that’s been moulded by consensus into politically acceptable conclusions. This is a process that, not surprisingly, persistently underestimates the risks we face, especially those of smaller probability but massive consequence, that we should most seek to avoid.

Emissions reduction scenarios that would keep warming under a certain threshold, say 2°C, or 1.5°C, can give false hope, when their probability of success is not reported. For example, as Greta Thunberg pointed out in her speech at the UN in September 2019, there’s a popular idea that, if we just cut our emissions in half within 10 years, then warming can stay below 1.5°C and we can thereby avoid “setting off irreversible chain reactions beyond human control”. Yes, there’s a chance that cut’s of that order could keep warming below 1.5°C. But, it’s only a 50% chance. And even that very risky probability doesn’t factor in ‘tipping points’ — when human-made warming triggers unstoppable natural warming feedback loops.

“The effect of the permafrost carbon feedback on climate has not been included in the IPCC assessment emission scenarios, including the 2014 report,” say David Spratt and Ian Dunlop in What lies beneath: the scientific understatement of climate risks. “This is despite clear evidence that ‘the permafrost carbon feedback will change the Arctic from a [carbon store] to a [carbon emissions] source after the mid-2020s and is strong enough to cancel 42–88% of the total [carbon sequestered on land globally]’”.

How can we accurately assess climate risk when we completely ignore known but inexactly measured threats?

For example, the IPCC in their 2014 Fifth Assessment Report said there was 1000 gT of CO2 that we could safely emit and stay under 2°C. Yet there is actually no carbon we can still safely burn if we want a very likely — as in a greater than 90% chance — of preventing 2°C warming. 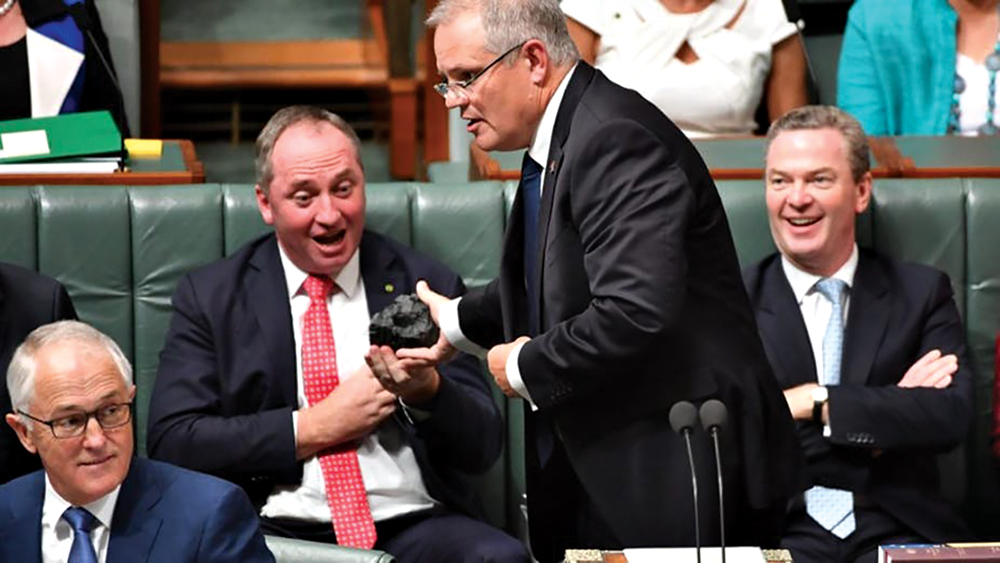 Our leaders have misled us. We are told every day that business-as-usual mode — slow change — is as essential to life as oxygen. Its upside, said to be ‘jobs ’n growth’, is trumpeted, but its failings — including destroying the conditions that sustain life — are ignored. Our leaders act as if we can’t afford to save humanity, as if aviation’s direct contribution to the global economy of $664.4 billion and 9.9 million jobs in 2014 is more important than a liveable planet.

Three in four Australians already consider climate change a ‘global catastrophic risk’ and four in five support strong action even if it requires considerable changes impacting on our current living standards. We’re actually ready for serious action. It’s our leaders — our parliamentarians, policy makers and business and media corporates with too much skin in the end game — who are lagging, green-washing, avoiding explanations of our predicament and the effective solutions available. The ICAO’s 2016 report Onboard for a sustainable future pretends we can keep flying and tackle climate change.

These leaders delayed reducing greenhouse gas emissions by arguing over whether they were harmful or not. Then they said the amount by which to reduce them was difficult to nail down. Then they disagreed on how to make reductions without inhibiting economic growth. The next thing you know permafrost is starting to melt, the West Antarctic Ice Sheet is in unstoppable meltdown, and for an acceptable probability of survival we have too few years and face massive barriers in cutting emissions to zero. And they still stall. If emissions reductions had started in earnest back in the 1980s, the rapid reductions now required may have not been necessary.

Leadership is meant to steer us safely away from calamity, not put us in harm’s way.

We value harm reduction and we value air travel (well at least those of us in the 5% of the world population who have flown). When harm is distant or indistinct, we can keep flying without turbulance. This is especially so when distraction, deceit, disconnection and an absence of leadership do their work.

But when we realise air travel is harmful to a safe climate, our values are in conflict. We suffer cognitive dissonance. This is our reality, a world that is normal no more.

The world into which we were born is coming to an end. From where we now stand, come what may, our future is one of radical change. Either as chaos and calamity, as the climate makes life unsafe, or as a never-seen-before emergency response. It’s now not about changing plane routes, altitudes or fuels. It’s about changing our minds.